The world's only hotel-booking site just for travelers with disabilities. 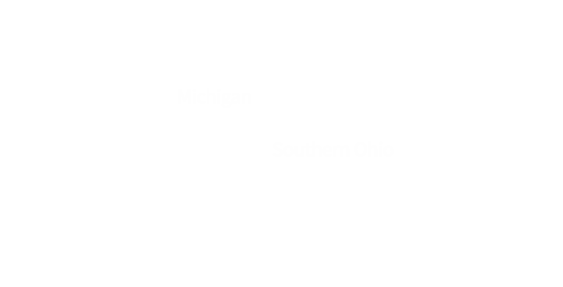 Some of accessibleGO's amazing partners

Your World Just Got Bigger

accessibleGO is tearing down the barriers to accessible travel, beginning with the price tag.

accessibleGO members get discounts of up to 60% off for select hotels, resorts and motels!

You must have an accessibleGO account to view our hotel deals.

Go Wherever You Want

If you can find your hotel online, it's probably on accessibleGO.com too.

Combine accessibleGO discounts with accessibility information and you're looking at a new way to travel. 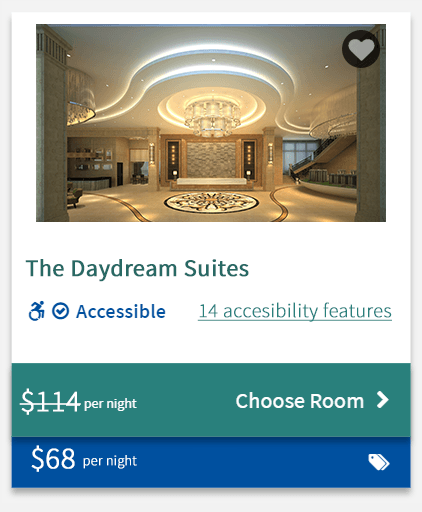 Details are available for the 125 most visited U.S. cities. We're actively expanding our database.

It's Never Too Early to Start Dreaming

Get accessible travel ideas and inspiration for the top 125 most visited U.S. cities.

Find accessibility information for each city

Get travel inspiration from dozens of seasonal and interest articles, including accessibleGO's community bloggers.

Anyone can join accessibleGO.

Discounts are only for people with disabilities and their caregivers.

We believe that the power of community can improve accessible travel in three ways.

Anyone can join our community by creating an accessibleGO account. It’s free and allows you to comment on articles, review hotels and attractions, ask questions in the Travel Forum, and more.

The hotel deals program is completely free to join and use. To be eligible, you must have a disability or be a caregiver for someone who does. Eligibility is verified by confirming your affiliation/membership with an organization that caters to people with disabilities. If you don’t have any affiliation, just contact us here and our team will help you.

We tested hundreds of lodgings in the U.S. comparing our hotel deal rates to the same hotel and same dates as offered on dozens of popular travel websites.

96% of the time, accessibleGO had lower rates than publicly available deals on other travel sites.

Our research methodology spanned 75 U.S. cities both small and large.  We also accounted for fluctuations during off season, shoulder season, and peak season.

NOTE: While our research indicates a very high probability of offering you the lowest rate through deals on accessibleGO, we do not guarantee the lowest rate.